Autumn without apple strudel would be like spring without the rain, summer without the sunshine or movies without popcorn. Autumn harvest in Bosnia/Balkan region usually brings a bounty of different kind of apples. Mostly every backyard has some type of a fruit tree, be it a plum, pear, apple or a quince tree. Of course that bounty of different kinds of fruit needs to be preserved in some way or used for delicious desserts. I vividly remember my mom and grandmother making jams, juices and baking in the fall. Nothing was allowed to go to waste.

Now what does Bosnia and Vienna Apple Strudel have in common? For about 40  years at the end of the 19th and beginning of the 20th century Bosnia was under Austria-Hungary Empire rule, which resulted in mixing of cultures and of course influences on Bosnian cuisine (which before reflected mainly Turkish/Ottoman and Eastern influences).

Apple strudel in Bosnia is also known as ‘apple pita’ and can be made in a few different ways. Usually it is made out of paper thin phyllo dough with shredded or sliced apple filling and with addition of sugar, cinnamon, walnuts, almonds, raisins, etc.

Here is one really great recipe for Vienna Apple Strudel. This strudel can be served by itself with a nice cup of coffee or also paired up with vanilla sauce or a scoop of vanilla ice cream. 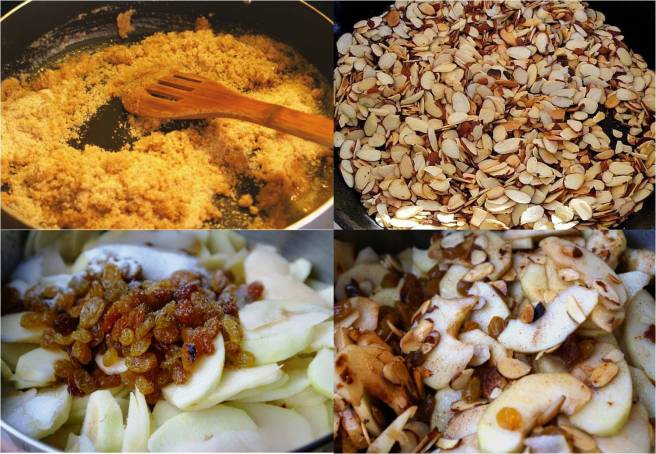 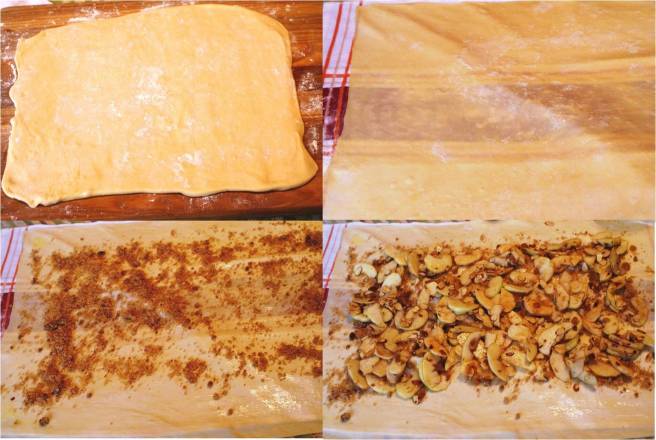 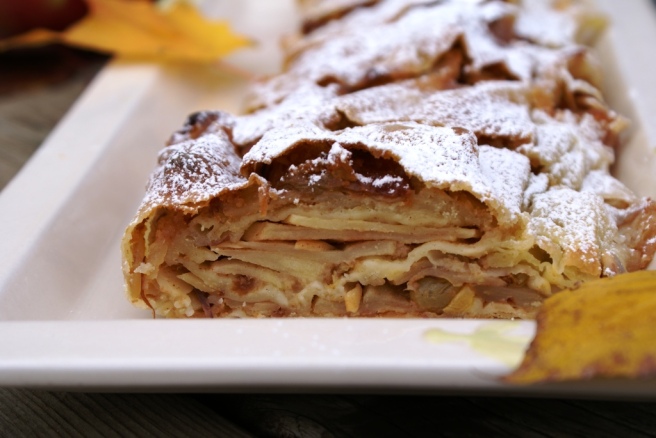 Your thoughts on this one: Cancel reply

Translate this blog into different languages...